Proludic are pleased to share a great recent project installation in Cambridgeshire that we helped design and install with Willingham Action Group (WAG) and that shows what can be achieved with a dedicated team behind it.

Led by 5 local ‘mums’, a special project team of the aptly named Willingham Action Group (WAG) were best placed to understand the demand for a new play facility in the rapidly growing village with an increasing level of new couples and young children. The group say that the project hopes to provide the young in the village with somewhere to play, meet, communicate, enjoy their child life, and be proud of their village.

In an area where funding has previously been known to be scarce, the group worked tirelessly, in conjunction with the Parish Council, to secure local development funds.

The WAG Project Team also called upon generous local businesses/contributors to ensure the project, initially planned as far back as 2009, could be realised.

The project has been split into 2 phases, and the first phase has just been completed. Meeting with high praise already, Phase 1 required £120k of funding and constitutes the bulk of the development, with a substantial new Under 5s playground area, an exciting Explorer Zone including a huge 6ft climbing net, a double rope hydra swing, a 360 pendulum swing as well as a Trim Trail for all ages.

Project Manager for WAG, Caroline Hyde said “we have worked on this for the last 3 years so it’s amazing to finally see our hard work being enjoyed by parents and children alike – we hope we have designed something for all ages and it was certainly a much needed facility for Willingham’s growing population”.

The new playground was officially opened on Sunday 12th July to great delight from all the children and parents that visited. 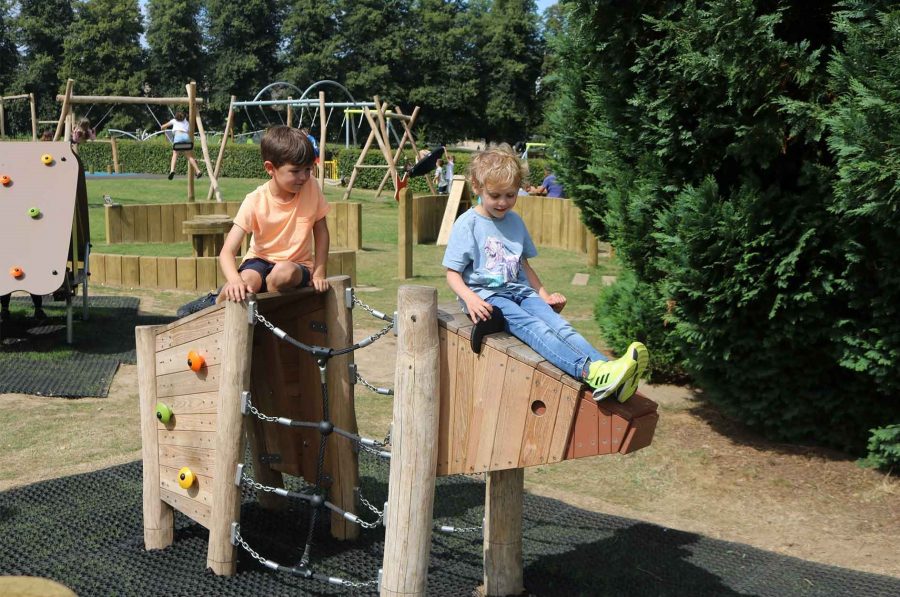 Harpenden Town Council and the PARC Friends of Group set their sights high when they decided to create a new flagship park at the existing Rothamsted play area site in the heart of the town. They wanted to create a memorable play experience for toddlers, juniors, teenagers, and their families alike to enjoy. The client... 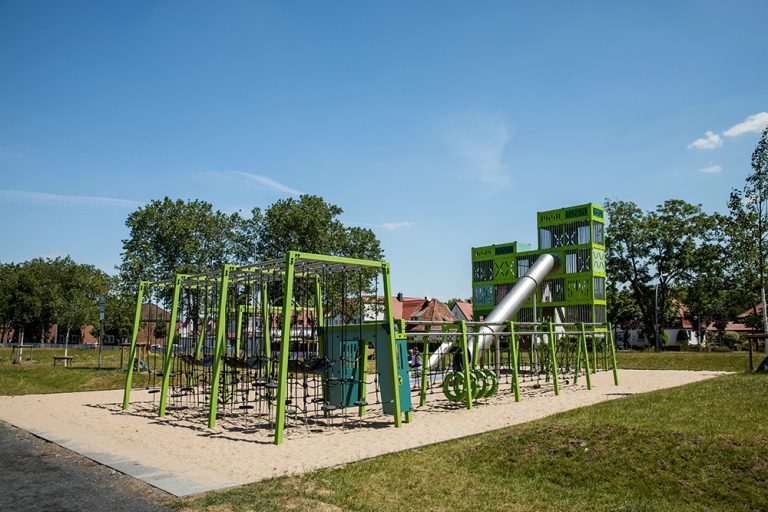 Proludic were proud to launch a new bespoke themed mining playground in Germany. The playground was opened in the town of Kamp-Lintfort (38,000 inhabitants) in northwest Germany and reflects the region’s current industrial architecture. As it’s an area rich with mining traditions the 2,000 m² area offers a wide variety of fun activities for children of all ages...