UK families are concerned that their children may soon have nowhere to play and urge the government to address the situation urgently.

That’s according to early findings of new research [1] by the Association of Play Industries (API), of which Proludic Ltd is a member, which shows over half (56%) of parents are unhappy about the lack of high-quality play facilities in their local area.  Nearly a quarter (23.4%) say their nearest playground is in a poor state and 22.9% say their children rarely or never play there.  Over half (52.4%) see no improvement in local play facilities and 15.1% say they’re getting worse.  Nearly four in ten (38.1%) are worried that playgrounds in their local community may close down altogether.

As a result, they want the government to take action.  Eight in ten think there should be funding for more high-quality public play facilities (82.4%) and investment in parks and green spaces for public recreation (81.1%).  Over one-third (39.8%) think that disadvantaged communities should be the focus of funding for playground improvements.

Commenting on the findings, API Chair Mark Hardy said: “We have long been concerned about the decline in public play provision, so wanted to hear first-hand the views of families using these much-needed local facilities.  Their observations and concerns are a real wake-up call.  98.5% think it’s important that their children are physically active but this research shows that many simply have nowhere safe to play.  We’re particularly concerned that so many families (14.5%) said their nearest playground is derelict, unusable, or unsafe.  The strength of feeling amongst parents that government should be making children’s play a priority is clear, particularly as we face a physical inactivity crisis that threatens to shorten our children’s lives.  Children have a fundamental right to play, as enshrined in Article 31 of the United Nations Convention on the Rights of the Child, and we believe the government is failing to honour its obligations.”

Last month, the All-Party Parliamentary Group for A Fit and Healthy Childhood, co-chaired by Baroness Floella Benjamin, launched its report[2] and recommendations on play, urging the government to put a national strategy for play at the heart of government policy on child health and wellbeing.

API Chair Mark Hardy says: “Not every family has access to a garden, park, or safe outdoor space to play.  If we are serious about tackling the root causes of what are becoming catastrophic physical inactivity and child obesity epidemics, then we need to make available, provision of well-designed, high-quality, free-to-access public play facilities.  The relatively low capital cost required delivers wide-ranging value from physical and developmental benefits for children to addressing wider social problems like social exclusion, anti-social behaviour and community cohesion.  With the launch of the national obesity framework due in the New Year, we believe it’s time for the government to move play up the political agenda and adopt a national strategy for play.” 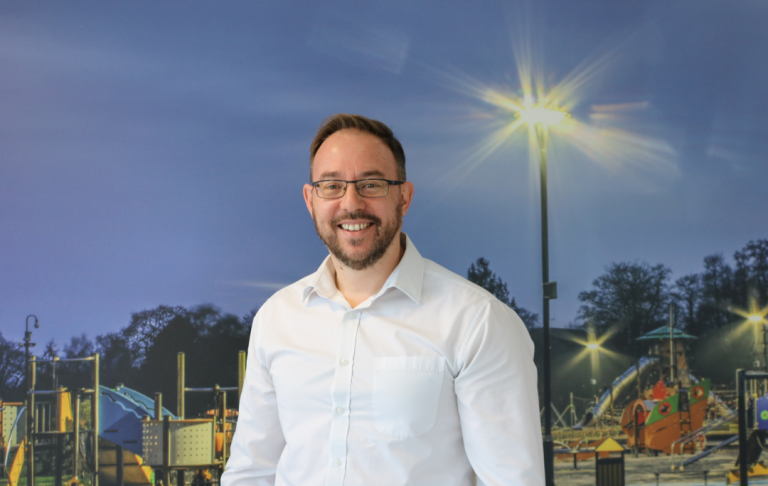 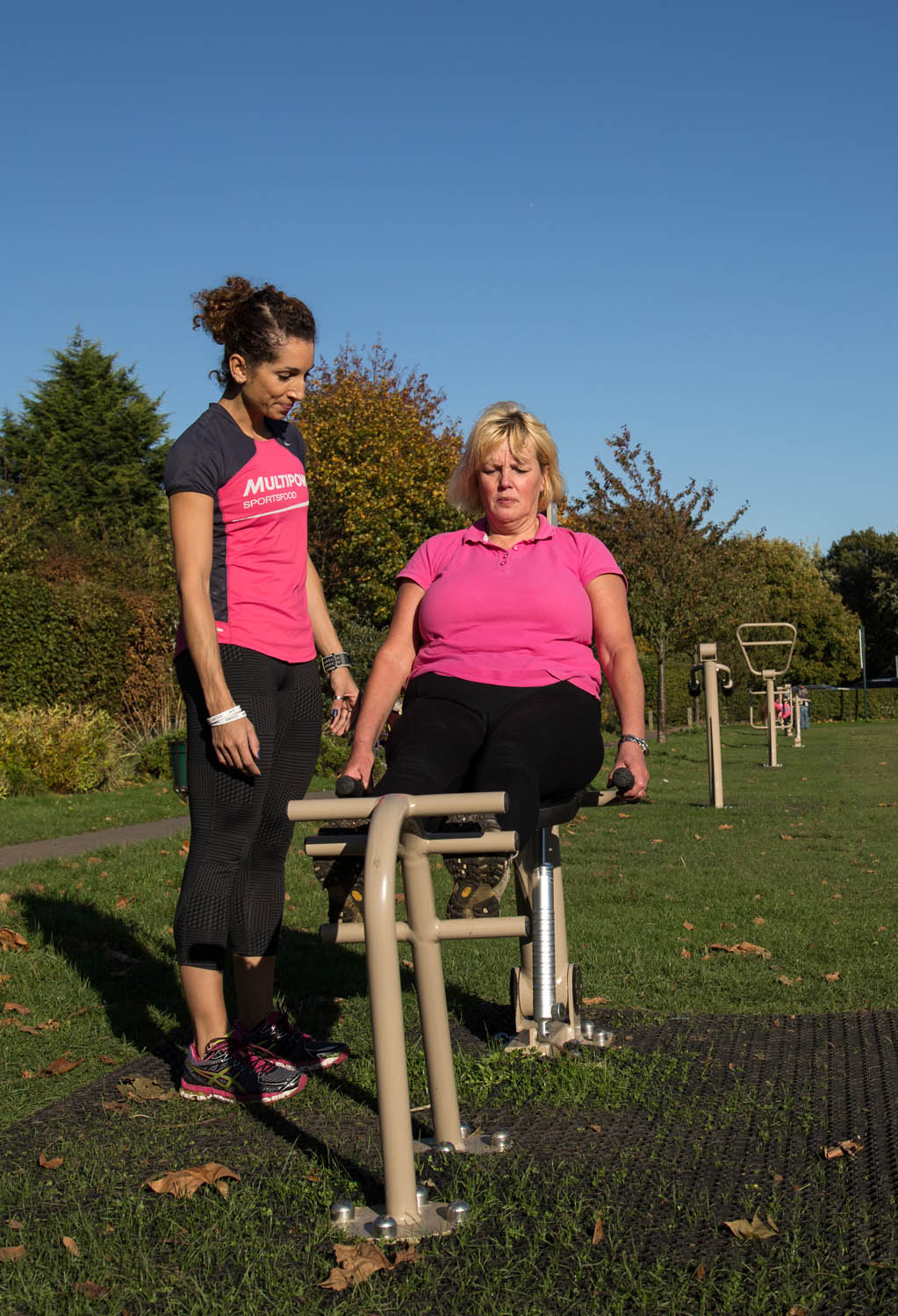