At the 2018 Kidsafe National Playspace Design Awards, held on 22 November 2018 in Sydney, Darwin Waterfront, in the north of Australia, was awarded first prize in category A (play areas under $500,000) for its new play area, which was designed by Proludic Pty, our subsidiary in Australia.

This event, which recognises excellence and innovation in the provision of play areas, is held every two years. The judges take into consideration safety, quality, innovation and play value when examining each project. This year, there were 48 entries in category A.

The aim of this award-winning project was to provide an innovative concept that is connected to the dynamic lifestyle of the inhabitants of Darwin, a city that lies between land and sea.

Proludic, which was commissioned to design the play area, based its project on the “relationship between the maritime world and children”: thanks to rope structures mounted on undulating shapes, a pod swing, a mobile walkway, a tunnel and also a large slide, children can delve into a three-dimensional play environment that recalls the ebb and flow of waves. They can swing, crawl, slide and climb as if they were in the middle of a rough sea.

A large wooden pontoon symbolises the dunes formed by the wind. Its undulating shape creates dynamism in the play area.

Kellie Shewring, CEO of Kidsafe NT
“The judges agreed that this is a very exciting playground which caters for young children and their families, providing facilities that encourage everyone to stay and play! The equipment is not ‘traditional’ and promotes imaginative and exploratory play against the backdrop of the beautiful Darwin Harbour. ”

Samuel Burke, General Manager of the Darwin Waterfront Corporation
“The play equipment caters for children from two to eight years of age and provides another offer for parents of young children. We expect that it will extend the length of stay for our existing visitors and hopefully attract more families to this iconic Darwin precinct. ”

Congratulations to the whole of the Proludic Pty team for this great achievement and award. 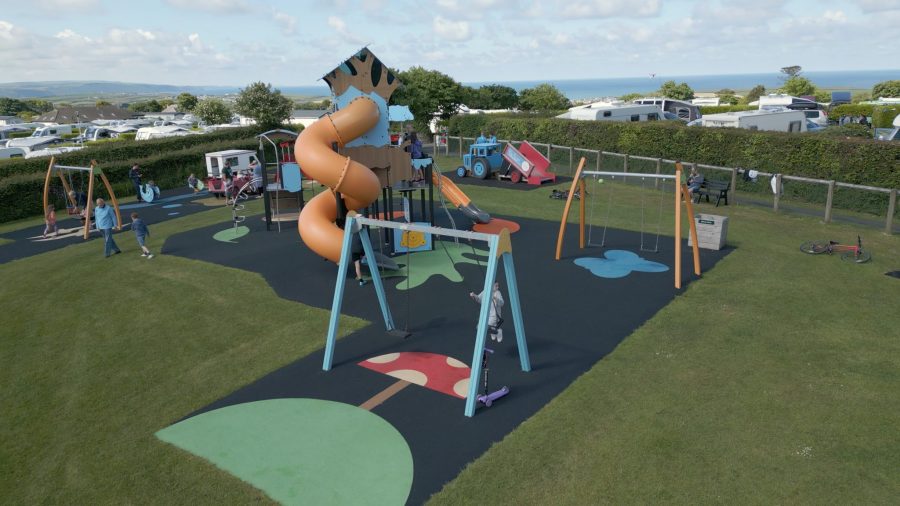 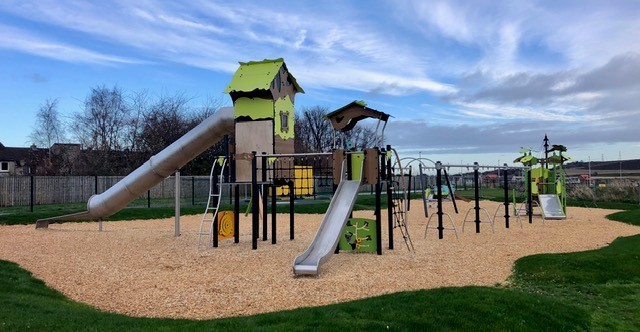